O is for Oceans

I have been in three of our world’s four oceans. It KILLS me! I want that fourth SO BAD! But the Arctic Ocean. How would I do that? I think I need a trip to Scandinavia. 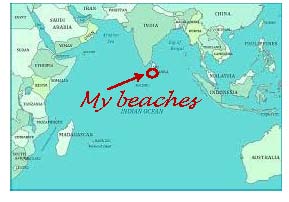 I lived on the East Coast for 12 years. Walks in the surf…almost daily. An occasional evening swim on hot days. The Atlantic is a dear friend to me now. (see post for D) Of course, I’ve been in other parts of the Atlantic – actually a lot of places from Maine to the Keys.

Although I’m more familiar with the Atlantic, I’ve been in the Pacific on both sides, from living in Taiwan, and then on a college trip that offered me a day to wade in the surf of Oregon. 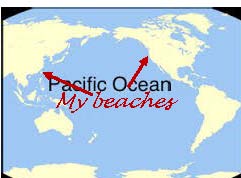 I imagine that to actually get INTO the Arctic Ocean, I may need a wet suit. Or maybe I’ll just be the crazy American tourist doing my own spontaneous Polar Bear Plunge. That could work. But where??? 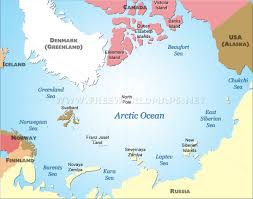 The Moral of the Story: It's important to have dreams.
Posted by Red at 7:00 PM